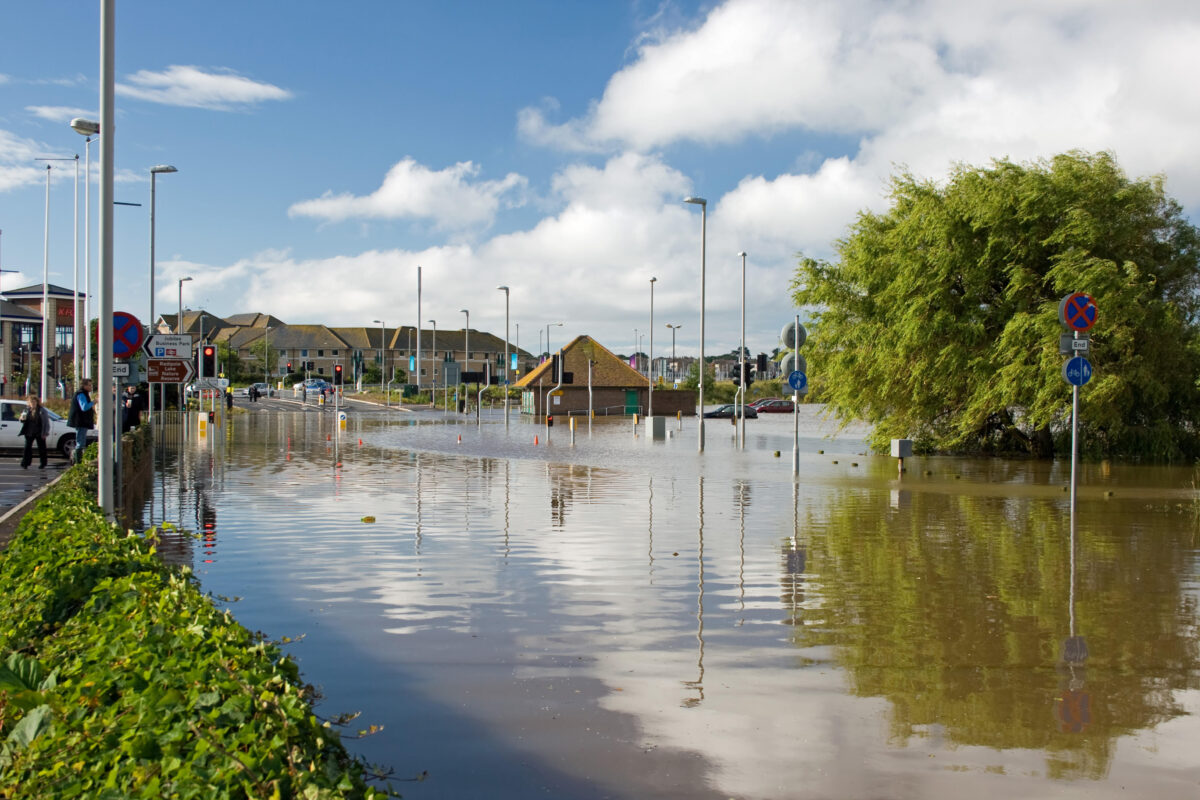 The Building Resilience in Flood Disadvantaged Communities (BRIC) project is an exciting opportunity to develop support for people and communities in Weymouth likely to be affected by flooding, particularly vulnerable groups. 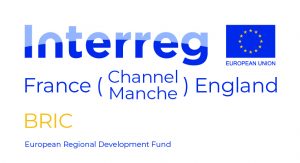 Dorset Coast Forum have been awarded £141,000 (69% of the project budget) from the European Regional Development Fund via the Interreg France (Channel) England programme, whilst match funding is being provided through expertise offered by Dorset Council.

The BRIC Weymouth project will run until March 2023 and its aims are to:

Weymouth has a population of around 53,000 and is a traditional seaside resort heavily reliant on tourism and seasonal employment. The town has a long history of flooding and experienced some of the worst flooding events in the 1950s and 1960s, when large quantities of water inundated areas including roads and buildings. The most recent flooding was in 2014 during repeated coastal storms.

In Weymouth there are four main areas of flooding risk:

With the impact of climate change leading to rising sea levels and an increase in the number of and intensity of storms, the risk of flooding in Weymouth will greatly increase. The existing harbour walls are already too low to protect Weymouth from major flood events and the sea level in Weymouth is expected to rise a further 1.3m over the next 100 years. For example, it has been estimated that by 2115, 1,600 properties will be at risk of tidal flooding around the harbour alone.

Weymouth also includes areas that are the 20% most deprived of England, with high levels of people on low incomes, multiple-occupancy households, transient populations (people who stay for short periods of time) and people living with disabilities or long-term illness. This can impact on how Weymouth’s community responds to flooding events in terms of awareness, preparation and coping in the aftermath.

However, Weymouth has many existing and long established support networks as well as a strong sense of community. The aim is therefore to work alongside what is already in place and to respond to what the community wants and needs, through engagement, creating awareness, training and providing educational and informative tools and guidance.

Aims of the wider BRIC programme

The Weymouth BRIC project is one of eight pilot schemes being tested across the South of the UK – in Plymouth, Essex and Kent, and in the northern regions of France – in Oise, Eure, Val d’Authie and Finistere. The aim is to create a guide and new tools and resources that can be used more widely in areas affected by flooding across the UK and France.

The overall expected outputs of the wider BRIC programme are as follows: 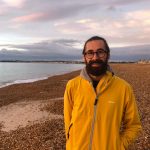