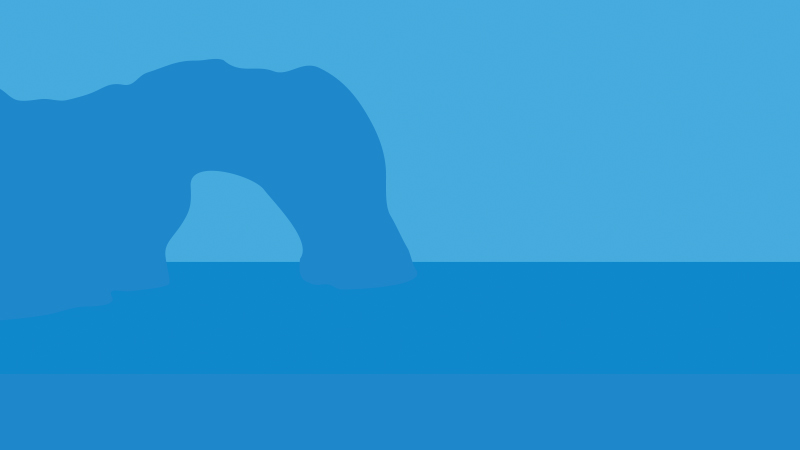 DCF is recruiting! As readers will be aware, our previous Support Officer Sophie Franks has moved on to pastures new, and we are looking for somebody to fill her post. Full details of this exciting opportunity to work in our small, fast-paced team are available here. Application deadline is 7th July.

It has been another busy month for the DCF team, as we have been working away behind the scenes to progress a number of projects and DCF core work.

Natalie attended the Climate Change Adaptation Framework for Dorset workshop, run by Dorset LNP, and a workshop hosted by Natural England on ideas to reduce the environmental pressures of recreational boating in the Solent (with a mind to sharing experience of Dorset’s successes, and how other ideas might be applied in Dorset).

Martin has been busy supporting applicants to get their claims submitted to the MMO for payment, as well as continuing to assist with working up applications to the core EMFF fund.

He has created an infographic which shows the key achievements of the FLAG to date. You can view this on our website here.