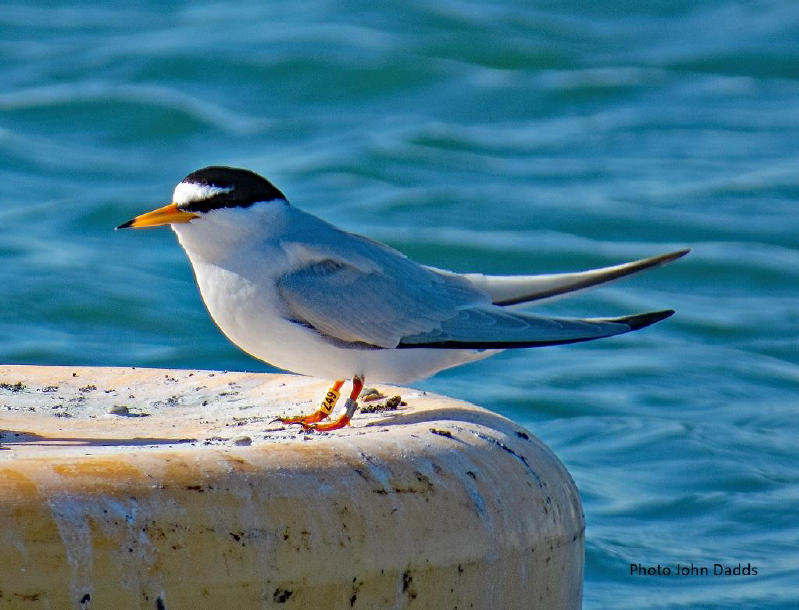 Overall, a very positive season for the Little Tern Recovery project, despite Covid restrictions and the absence of a seasonal project officer. The volunteer team worked incredibly hard and deserve huge credit for the colony producing 30-plus little tern chicks.  Report Summary is detailed below:

Summary
2020 was a challenging year for the project because of Coronavirus restrictions. The seasonal project officer post was withdrawn in March and the RSPB project manager was put on furlough until 18 May. Despite concern from local volunteers, it looked as though there would be no intervention at the colony during the season.

The RSPB set up an Exceptions Panel to see what might be done for a few priority breeding species and agreed to limited intervention in April at the colony, with staff and volunteers operating under a strict Covid protocol. In mid-May, volunteers with RSPB wardening staff erected the anti-predator fence and the project manager was brought back to coordinate a limited wardening rota. A pre-season decision to pilot a daytime-only wardening scheme provided a further management challenge.

Reduced capacity had several knock-on effects, most notably in delaying the transfer of some nests onto sand patches and reducing the number of nests that were translocated into the fenced area. This increased both the number of eggs that were lost to chilling on pebbles and predation risk to nests outside the fenced area. There was also a significant loss of first clutches to predation by a male hedgehog: 93 first clutch eggs were predated (73% of the total) in early June, and this subsequently reduced overall productivity.

Despite this, there were some notable successes in 2020:

Looking forward into 2021, we will seek consent to enlarge the area of the anti-predator fence to provide greater protection for the expanding colony. We will continue the pilot daytime-only wardening scheme, but include safeguards to prevent further hedgehog predation, including pre-season checks for hedgehog activity near the colony. We will continue the successful feeding of the Portland west cliff kestrels provided we are able to secure safe and effective access. We will also increase protection of the breeding ringed plover population, including deployment of nesting cages to help reduce chick predation by kestrels. All this depends of wardening capacity and funding and will be conditional on the Covid situation in 2021.